UPDATE Oct. 11, 2021  Retired Army General Raymond Odierno died after battling cancer Oct. 8, 2021, according to multiple news reports. As the Genworth Financial-China Oceanwide proposed merger fizzled, Odierno never got a chance to serve as one of the three nominated national security board members providing oversight. The former U.S.  Army Chief of Staff and Iraq War commander was named just two weeks ago to the board of Genworth’s mortgage insurance spin-off, Enact. He was 67.

Sept. 18, 2018 — Should the $2.7 billion acquisition of Genworth Financial Corp. by China Oceanwide Holdings Group Co. Ltd. finally be consummated, the post-merger board will be bolstered  by a lot of brass.  The U.S. government has selected and approved three heavyweight board members approved for their national security expertise, including a four-star general whose troops captured Saddam Hussein.

The goal of this trio of board security directors is to keep personally identifying  information on Genworth’s long-term care insurance policyholders and mortgage insurance customers, many who use federal credit unions, under cyber “lock and key” and out of the Chinese government hands.

The three board members approved by the multi-agency Committee on Foreign Investment in the United State as security directors for the new entity are retired Four-Star General Raymond “Ray” Odierno, retired Lieutenant General Karen Dyson and Eric Rosenbach. All  three boast top-notch resumes in national intelligence and in military and career rank.

Their names were posted in documents filed with state regulators in Virginia, Delaware and presumably New York the first and second weeks in September.

Gen. Odierno is a former chief of staff of the U.S. Army who commanded the U.S. forces in Iraq and  also presided over the United States Joint Forces Command, according to online biographies. Bloomberg notes he has 40 years of military experience and also serves as a senior advisor of JPMorgan Chase & Co.

Three-Star Lt. General Dyson was the first female Army finance officer to achieve this rank, according to a 2014 article in ARNEWS. The article has a photo of Gen. Odierno  affixing the new rank to her uniform in a Pentagon ceremony, alongside her husband, her served as a colonel in the U.S. Air Force.

Erich Rosenbach is a former Army intelligence officer and Pentagon chief of staff, according to his bio at the Harvard Kennedy School, where he is now a lecturer in public policy and co-director, Belfer Center for Science and International Affairs. He is an expert in cybersecurity,  and served as an assistant secretary of defense for global security, otherwise known as  the U.S. Department of Defense’s own “Cyber Czar,” according to his bios online.

According to a description of a class he created on cyber warfare and info-ops, students are informed that the instructor has “worked on many of these cases, including Russia’s interference in elections, ISIS’ use of social media, North Korea’s hack of Sony Pictures and Iran’s destructive cyberattack against Saudi Aramco.”

Rosenbach, in the course description says he uses such real-world cases and employs the Socratic Method.

The caliber of the national intelligence figures the new China-owned long-term care insurance and mortgage insurance entity are extraordinary, but this proposed merger is the only deal in months with Chinese backers or ownership that has gotten the green light from CFIUS. Some China-based deals are pending, some, like the proposed buyout of Moneygram, have been rejected by CFIUS. 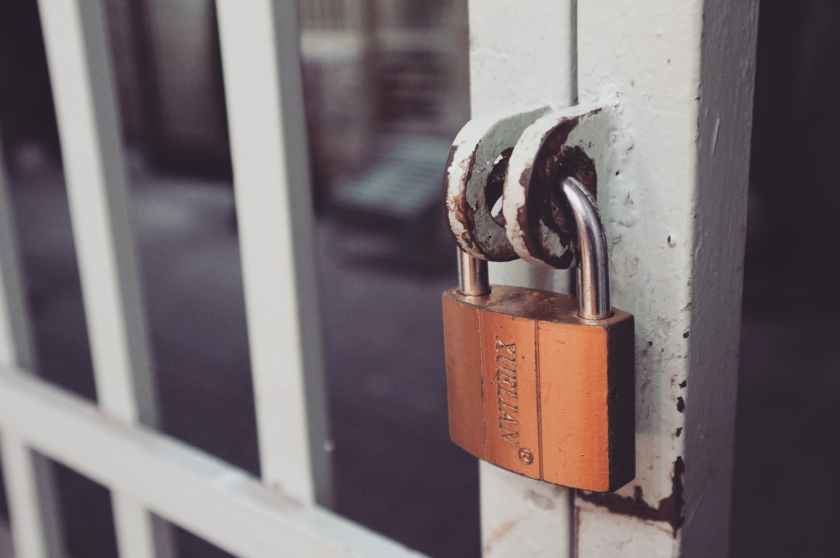 Based upon merger documents filed with the Virginia State Corporation Commission by lawyers on behalf of the applicants,  CFIUS Genworth, China Oceanwide and the U.S. represented by the  Departments of Treasury and Justice, entered into a “National Security Agreement” on June 8, 2018, the same day the proposed acquisition cleared CFIUS. The Treasury Department chairs CFIUS.

Genworth  already has made arrangements to contract with Alight Technology Services LLC  to be its third-party provider of data security under the mitigation agreement it agreed to as part of its CFOUS approval.  Genworth will also forge an agreement with a “disinterested” third-party monitor, the Washington, D.C.-based company Ankura, to monitor the parties’ compliance with the mitigation agreement. The filings state CFIUS has  approved these firms’ involvement.

The independent directors approved by CFIUS would, should the merger be approved by the Chinese government, U.S. mortgage overseers and a few state insurance departments, include Tom Mclnerney, Genworth’s current CEO.

Approval by Chinese government authorities could be a challenge, according to the new regulatory filings. A supplement describes an off-Mainland China contingency plan for structuring the deal, “citing international economic and political developments, including Chinese foreign exchange controls.”

Mr. Zhiqiang Lu, referred to as Chairman Lu, will still provide 100% of the required equity funding for the merger to close. Instead of coming solely from the Mainland China-based entities, the deal would be funded through three entities incorporated in the British Virgin Islands under the contingency plan.

However, the names and principal business addresses of the new applicants are located in Hong Kong.

For example, one of the three entities, Tohigh BVI was incorporated in BVI in July 2018 and will be directly owned 20% by Oceanwide Group and 80% by Chairman Lu. Tohigh BVI currently has no operations, according to the amended application filed with the Delaware Insurance Department.

Oceanwide also agreed to make capital contributions of approximately $1.5 billion in aggregate to Genworth between the deal’s completion and March 31, 2020.

China Oceanwide and Genworth have targeted Dec. 1, 2018, for the merger deadline in the sixth waiver and agreement so far to the original merger terms.

The deal was first announced in October 2016, although the parties had briefed  state regulators and rating agencies before a public announcement, and had gone through a long process with multiple suitors before inking a deal with China Oceanwide, securities filings show.

Genworth’s plan should the merger pass succeeds, is to create a new life and annuity business  as well as new LTC business domiciled in North Carolina and licensed to sell life and health insurance in 30 U.S. jurisdictions It will be known as GIC, a business  acquired by Genworth on April 1, 2017. and s formerly known as Securitas Financial Life Assurance Co.

“Future sales will only take place to the extent GIC is sufficiently capitalized post-closing,” the companies tased in their amended filing with  the states.

Once the merger application is deemed complete, Delaware is the only state involved in approving the deal that statutorily must conduct a hearing on the merger, giving about three weeks notice beforehand.

A fun little way to pay

No subscriptions but consider a small donation to keep us alert to news and whispers, fueled by coffee (pumpkin spice lattees only once a year, we promise) and readers.