Forty-two senators wrote to Federal Reserve System Vice Chairman Randal Quarles May 13 urging the Fed to reject the requirement for a global capital standard for U.S. insurers while questioning work done so far on a standard that it says is a mismatch with the U.S.system.

U.S. regulatory agencies and supervisors at the state and federal level have for months pointed out that the capital standards that could be adopted by the International Association of Insurance Supervisors at its annual meeting in Abu Dhabi  in November are nonbinding.

However, the specter of tangible impact on U.S. insurers is stoking fears among the industry and  support for those worries from Congress.

“Our concern is that, even if those standards are nonbinding on the U.S., they may still present real and negative ramifications for U.S. insurers operating in markets abroad,” the letter stated. “For example, U.S. insurers operating abroad could face various non-tariff forms of regulatory retaliation which would harm U.S. consumers as well as global insurance markets,” the group of bipartisan Senators who signed the letter stated. A few Democrats, including Sen. Kyrsten Sinema, D-Az., signed on.

U.S. insurance regulators and the Senators oppose the proposed framework that uses a market-adjusted valuation approach that they feel does not suit the long-term guarantees of life insurance products. This would be problematic for insurance  products “necessary for providing retirement security for aging populations,” according to the Republican senators.

For its part, the Fed is still working on its own group-based capital standard based on the NAIC-supported aggregation approach, sometimes called a building-block model for assessing group capital. 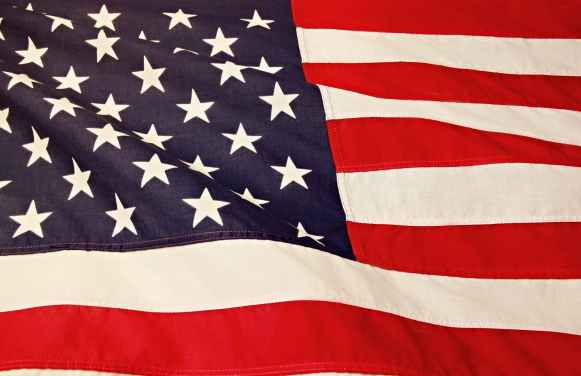 Photo by Sharefaith on Pexels.com 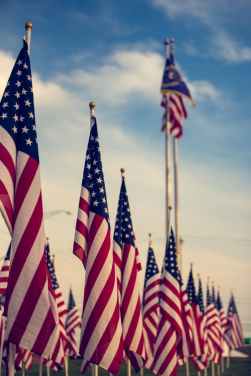 Photo by Benjamin Lehman on Pexels.com

A Fed spokesperson responded to the letter by stating, “we have received the letter and plan to respond.”

The senators want the Fed to come out publicly in support of the aggregation approach as well as state-based capital regimes before the November meeting.

According to a source speaking on the sidelines of the NAIC international insurance forum May 13,  insurers are being asked by rating agencies and others for capital calculations in advance of any adoption of the ICS this fall. This would impact the insurers risk and debt profile.

Ann Kappler, senior Vice President and deputy general counsel of Prudential Financial said on a panel at the NAIC international forum May 14 that “we are worried (the ICS standard) will become a quantitative action,” rather than qualitative.

For instance, the proposed ICS framework could “introduce excessive volatility, and involve excessive reliance on supervised firms’ internal models,” the senators wrote in their letter.

The senators also asked the Fed to share its work plan “for achieving international recognition of the U.S. aggregation approaches to group capital and other well-developed, proven insurance solvency regulatory systems.

The Congressional letter was led by the signatures of  Senators M. Michael Rounds, R-S.D. and Tim Scott, R-S.C.

The large swathe of senators were not alone in calling for a halt to any adoption of what they see as an ill-fitting capital regime.

According to Cioppa, “those most impacted by the ICS are near unanimous in highlighting concerns, whether due to design, perception, communication or future implementation. ” These include companies that are undergoing field-testing.

Cioppa said in his public remarks  “that somewhere along the way of developing the ICS, rather than guiding our journey to arrive at our agreed-upon destination, the ICS seems to have gotten into the car building business, stipulating the acceptable chassis, engine, and paint color as well.”

“If ICS Version 2.0 is to be launched smoothly at the end of this year, the IAIS will need to address these concerns, and the clock is ticking,” Cioppa stated.

NAIC CEO Michael Consedine later weighed in with a blog post on LinkedIn using his film critic chops to apply the game theory in “A Beautiful Mind” to a potentially unfortunate ICS outcome of not win-win but of winners and losers.

The National Association of Insurance Commissioners is embarking on its field testing project as part of its goal to create a consolidated system of calculating insurance group capital, with an estimated testing  time frame of 150 days or about five months.

According to meeting materials from the NAIC’s Group Capital Calculation Working Group,  the field testing includes 31 confirmed insurer volunteers from 15 states. The data tested will belong to 2018, for the most part, according to the group which met by phone May 2.

A kick-off meeting and webinar for the insurers and the lead states in the project was expected  soon after the conference call. Florida and Connecticut commissioners chair the working group, which has about 20 state regulator heads as members.

The actual data and specific insurer calculations in the voluntary field testing information will be confidential. However, general  questions and answers that have been rendered generic and unspecific to an insurer will be posted to the working group page on the NAIC website periodically starting in or about the third week in May, according to the regulatory working group.

The NAIC has stated in its material that although state regulators already do a group analysis on all U.S. insurance groups, they don’t as of yet have a consolidated statutory accounting system and financial statements to assist them in” efforts such as assessing risks and financial positions of the holding company.

The GCC (group capital calculation) uses a risk-based capital aggregation methodology, which builds on existing capital requirements for the insurance “legal entity” as identified bu state insurance regulators, according to the NAIC.

The move comes against the backdrop of international efforts to force an insurance capital standard and the U. S. And other jurisdictions attempts to forge a harmonious method to get there and calculate it. The Federal Reserve Board is also working on a capital standard for the insurers under its oversight. These are now those insurers organized for various reasons as savings and loan holding companies.

“The overall purpose of this assessment is to better understand the risks that could adversely impact the ability of (… insurers ) to pay policyholder claims …. Consistent with sound regulation, the benefits of the quantitative analysis facilitated by the GCC should exceed the cost of implementation,” the working group stated in its draft field testing instructions from April 29.

The field testing will gather an array of information, some of it specific to various sectors of the industry, such as input on life insurance reserves from actuarial guidelines for fulfilling long-term premium rate guarantees on term life insurance policies.

Look for more discussion of capital standards at the upcoming NAIC international forum May 13-14 in Washington, D.C. where Secretary Steven Mnuchin is slated to speak.

A fun little way to pay 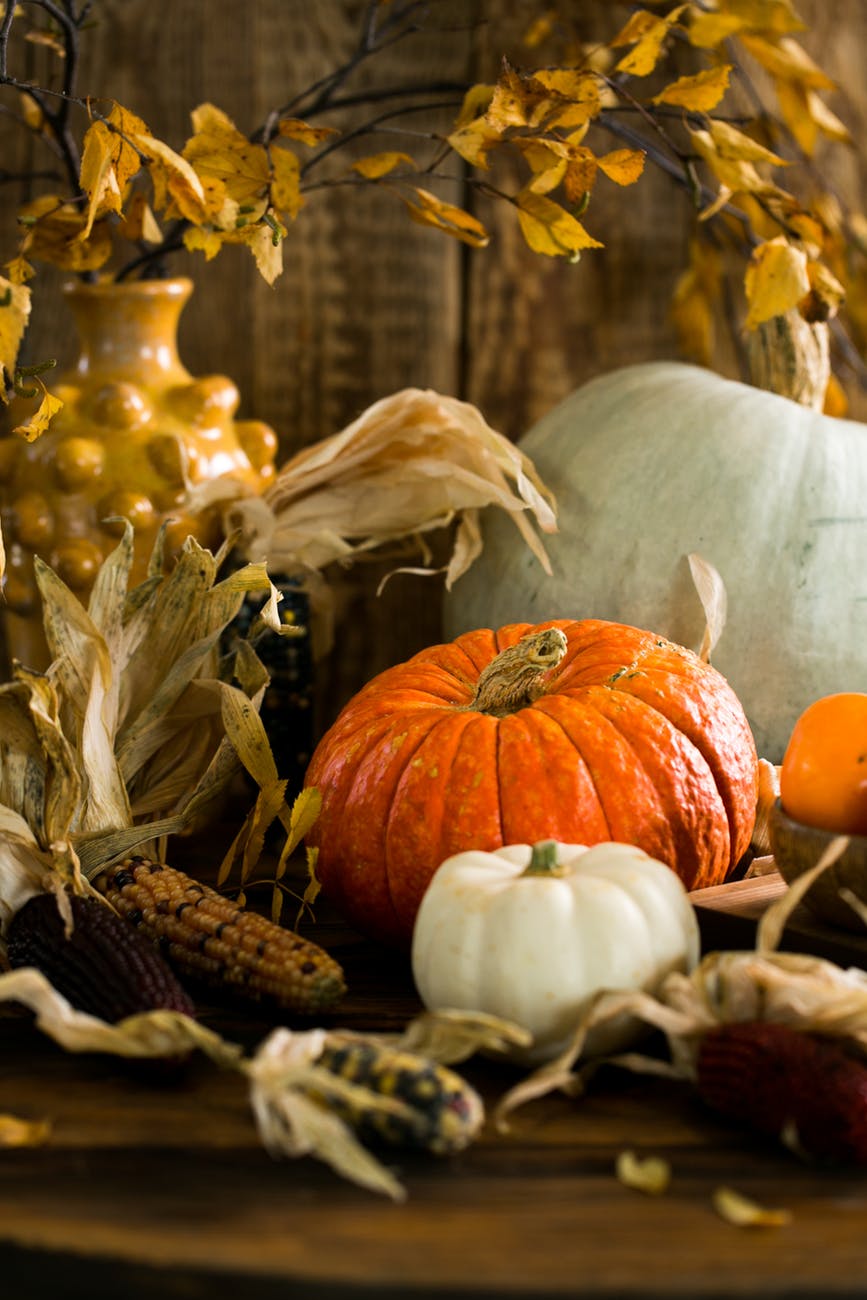 No subscriptions but consider a small donation to keep us alert to news and whispers, fueled by coffee (pumpkin spice lattees only once a year, we promise) and readers.