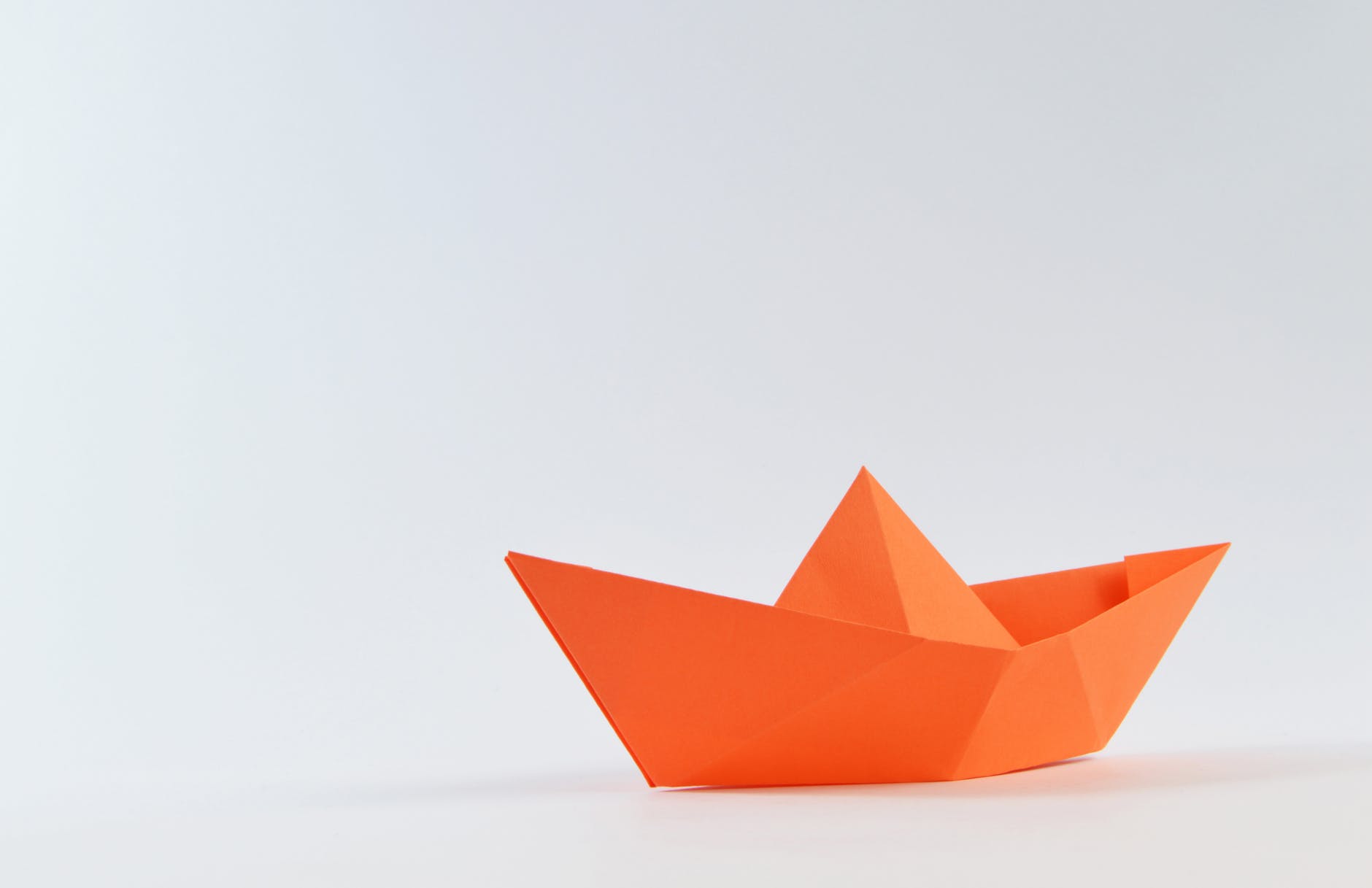 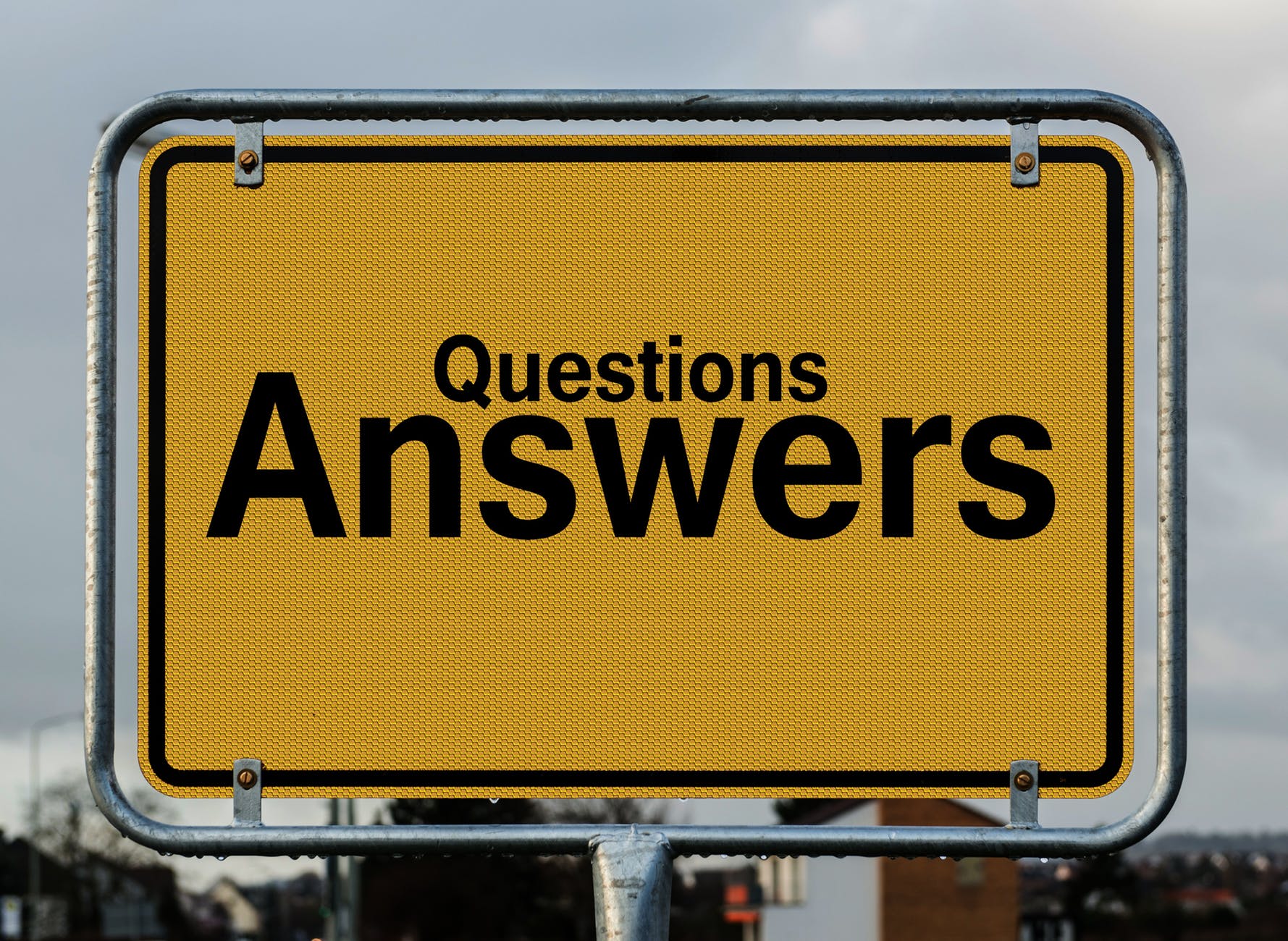 April 19, 2021 — Genworth Financial is planning on going to market with its mortgage insurance subsidiary, triggering its Plan B in the wake of its collapsed deal with China Oceanwide Holdings Group Co., Ltd.

In a filing for a proposed offering April 19 with the Securities and Exchange Commission, Genworth Mortgage Holdings Inc. stated that recent data reveals continued optimism in the resilience of the U.S. housing market while more available and attractive risk transfer alternatives have improved the mortgage insurance industry’s risk profile.

Genworth hasn’t yet determined the number of shares to be offered nor the price range for the proposed offering.

In deciding the time was ripe for a future IPO, GMHI also touted what it sees as the strength, durability and diversity of its customer relationships among its 1,800 active customers across the mortgage origination market. These include national banks and other mortgage lenders, such as local and community bankers and credit unions.

An index from the National Association of Realtors measuring homebuyer’s mortgage payment ability using median levels of income and pricing increased to 170 in December 2020, up from 158 in 2017, according to GMHI’s new filing.

Genworth Financial mentioned it was weighing the possible spin off its mortgage insurance business well over a year ago, before the Covid-19 pandemic struck the globally, while it was still struggling to complete its acquisition by China Oceanwide, mainly through gaining all remaining jurisdictional regulatory approvals. This was before funding the proposed acquisition, first announced in October 2016, became the last, final and probably fatal issue for deal. Genworth Financial called off the merger two weeks ago.

Genworth Financial, the parent, expects to indirectly own at least 80% of the mortgage insurer’s common stock following the deal’s completion. A tax allocation agreement between the parties depends on the parent company’s continuing ownership of at least that much.

“Our parent’s indebtedness and potential liquidity constraints may negatively affect us,” GMHI warned in the filing.

GMHI operates under GSE (government sponsored enterprises like Fannie Mae and Freddie Mac) restrictions, which mean that’s liquidity must not fall below 13.5% of its outstanding debt.

However, if Genworth Financial no longer owns directly or indirectly 50% or more of our common stock, Fannie Mae has agreed to reconsider the GSE restrictions.

Parent company Genworth sold all of its common shares in Genworth Mortgage Insurance Australia Ltd. in March to help fund its ongoing settlement with AXA, leaving a balance owed of $338 million, which is subject to increase, the mortgage insurance company stated in the filing.

Genworth told the mortgage subsidiary that under the AXA settlement, the holding company plans to repay or reduce upcoming debt maturities with money made from the offering of its 2025 senior notes.

The significant financial settlement with AXA was announced in July 2020 and involves losses from allegations of misspelling payment protection insurance underwritten by two companies that AXA acquired from Genworth in 2015. The liability case was argued under the High Court in the U.K. Under the terms of the settlement, Genworth had to pay AXA $125 million last July, in addition to a former interim cash payment the year before and deferred cash payments totaling approximately about (converted from pounds sterling) $442 million in two installments in 2022 and to pay a significant portion of all future mis-selling losses incurred by AXA, which the company will invoice each quarter.

J.P. Morgan and Goldman Sachs & Co. LLC will be the joint book-running managers for the proposed offering.

The company has been buffing the image of its mortgage insurance subsidiary for awhile. North Carolina-based Genworth Mortgage Insurance rolled out a colorful and detailed 29-page investor presentation Aug. 17, 2020, touting the subsidiary company’s strengths, such as leadership, capitalization, risk management and operating performance over the years.

The presentation, led by Dan Sheehan, Genworth CFO and CIO, Genworth Mortgage Insurance CEO Rohit Gupta and CFO Dean Mitchell, served as a primer in the structure of the company as well as a lesson in how Genworth Mortgage is very much a separate entity from that of Genworth, the long-term care insurer, which faces a set of very different challenges.

One thought on “To market, to market: Genworth Financial files intent to IPO mortgage insurance sub after scuttling Oceanwide deal”